Striving for more reliable study results?
We focus on quality.

'Adding value in clinical research: what‘s been achieved and how do we manage new challenges?'

The series 'Research: Increasing Value, Reducing Waste', published by The Lancet in 2014, started an important process by raising key questions. What are the main sources of wasted resources in clinical research? Which stakeholders are in a position to move towards a more efficient system? Who is already actively reducing waste? Are new concepts in medicine potential sources for further waste or is the opposite the case? These and other important questions were addressed on 1 June 2017 at the University Hospital Basel.

Additionally, the 10th anniversary of the Clinical Trial Unit (CTU) network provided the opportunity to critically appraise the impact of the CTUs on enhancing clinical research quality over the last decade, including discussions on the network’s future role as well as the role of researchers, academic institutions, funders and scientific journal editors in improving the relevance, reproducibility and transparency of patient-oriented research.

Further down on this page you can find a detailed event report, the anniversary publication of the CTU network as well as the presentations of the SCTO Symposium. 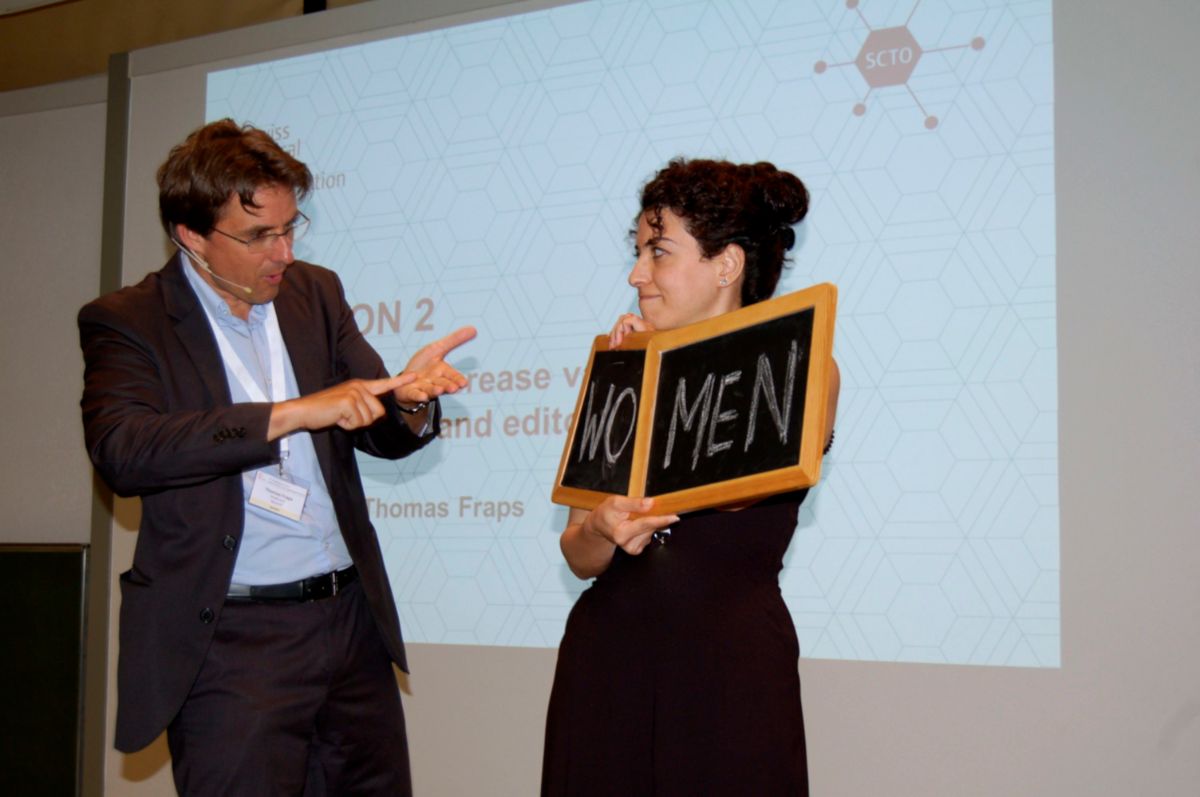 The SCTO is an independent organisation and is based on a joint initiative of the Swiss National Science Foundation and the Swiss Academy of Medical Sciences.

As of 2017, the SCTO is a research infrastructure of national importance funded by the State Secretariat of Education, Research and Innovation and the Swiss National Science Foundation.